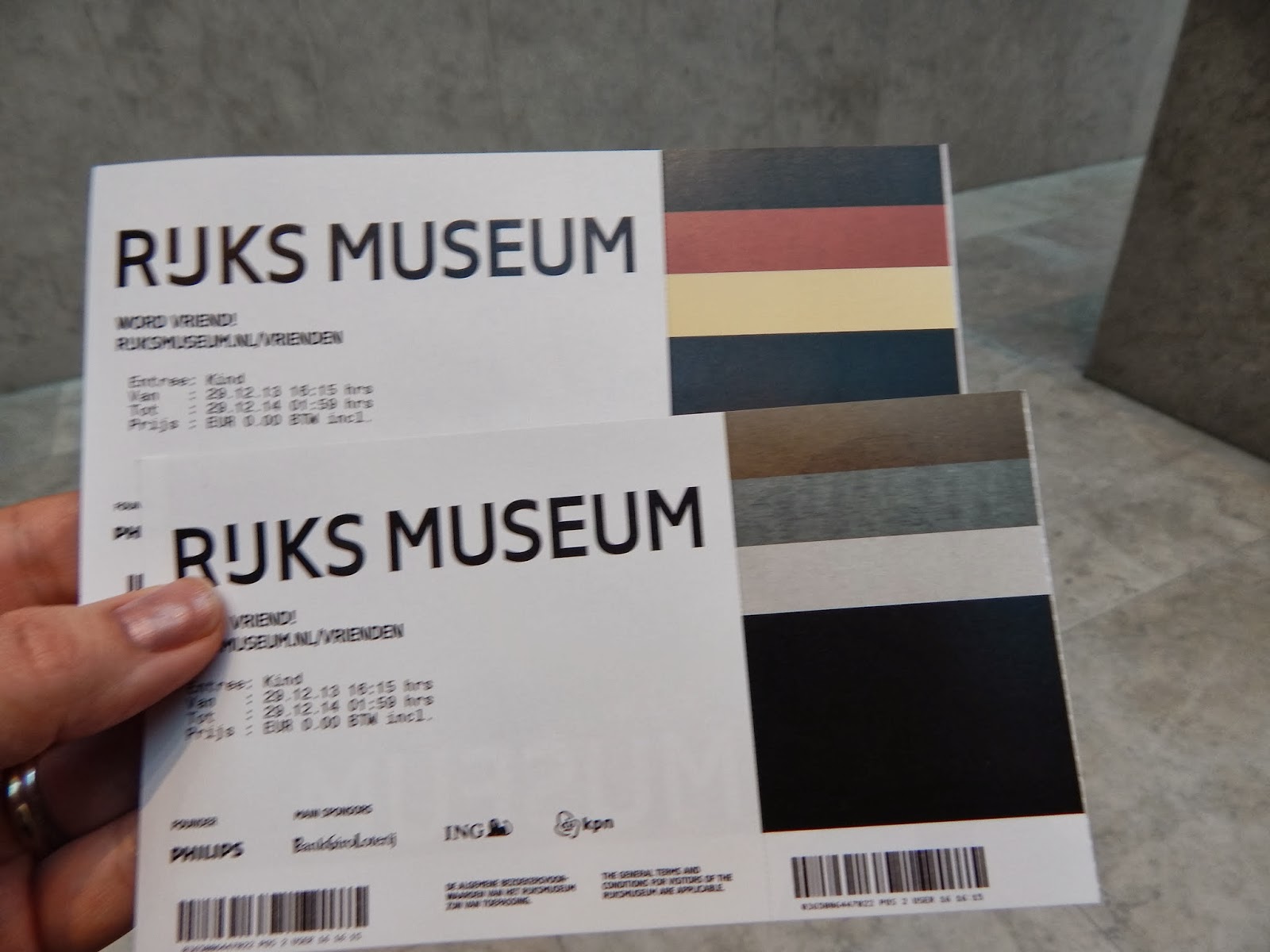 Amsterdam has a heartbeat.  In a word, she's confident. Her buildings overflow with character.  And her pedestrian friendly walkways and bike paths invite the passerby to meander.  No rushing required. She likes to be admired.  This city's wisdom is shown through numerous open windows showcasing crammed bookshelves.  And it’s impossible not to notice Amsterdam's flair for color.  She loves art and seems to inspire creativity. It’s no wonder names like Van Gogh, Breitner and Toorop have lived within her realm.  Amsterdam’s confidence can also be seen in her posture.  If you’ve been along her canal lined streets, you’ve noticed how she gets around.  By bicycle.  She’s healthy, and you can see her good health in the strong upward spines that peddle through her streets.


As if these traits weren’t enough to fall head over heels for this city, it just so happens she can cook too!  You can smell the aromas that drift through her bike laden streets.  She's no stranger to culinary delights foreign and exotic.  But she’s also really great at delivering her own twist on comfort food. One of my favorite spots is the Pancake Bakery (two blocks from the Anne Frank House).  The outside of the building is unassuming. After walking down a few steps you’ll enter a space that mimics the belly of an old ship.  A soft light showcases wooden walls, low ceilings, and lopsided framed photographs from a previous century.  While the space feels like a comfortable pair of Sunday slippers, it’s the food that will have you returning.  As the name suggest, they’re known for their vast selection of pancakes.  These pancakes are unlike anything you’ve ever tasted, a cross between a traditional buttermilk pancake and a crepe.  With over 75 options for fillings, you’ll be hard pressed deciding which one to choose.  Let’s hope you make the right choice because when it arrives at your table, the round object you’re meant to consume will be so large, it spills over the side of your plate.   We’re a family of six and no one in our family orders the same thing, and we all leave happy…and full.  Which happens to be how I feel every time I leave the hospitable arms of Amsterdam.
Posted by Judy Rae Merhar at 1:23 AM